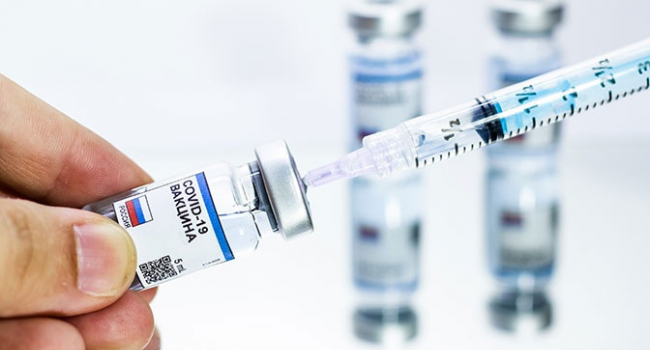 Trials of the Russian COVID-19 vaccine Sputnik V, developed at the Gamaleya Research Institute, have already been completed, and the drug has been released into circulation. Vaccine deliveries to the regions should start this week, and mass vaccinations are scheduled for November-December, Rossiyskaya Gazeta reported.

According to Rospotrebnadzor, another stage of trials of the second Russian vaccine has also been successfully completed. The experiment involved 100 people. However, both vaccines are for adults. And according to experts, it is necessary to create a vaccine for children.

The Gamaleya Research Institute has already told about the first developments in this field: the children's vaccine will have different dosages and a different form of testing - most likely, via nose drops. However, if the vaccine for adults appears already this year, then the vaccine for children will appear later next year.

The vaccine trials in children will begin after the successful completion of all phases of the adult studies.