How and why does drug allergy occur? 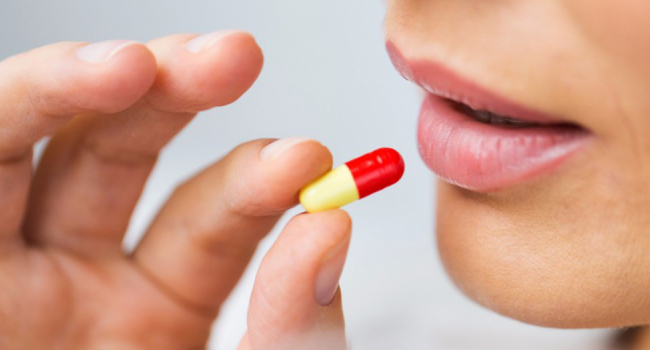 Allergy to drugs is a fairly rare but potentially dangerous occurrence.

Such reactions are the result of the fact that sometimes the immune system identifies the chemical composition of the drug as something harmful to it, or confuses it, for example, with an infection.

Then antibodies appear in the blood - special proteins that mark the pathogen or the substance that the body has taken for the pathogen. In response, we experience a reaction we call allergy.

Such antibodies can appear during the first contact with the drug, but signs of intolerance often occur only with repeated administration. The problem is that we do not always know that we have already met with some substance. For example, antibiotics could enter our body as part of purchased meat, and we felt an allergy immediately after prescribed medication.

Another scenario is when the drug directly affects T-lymphocytes. These immune cells release chemicals into the bloodstream that trigger allergies when they first encounter a drug.

It is believed that some drugs cause intolerance more often than others.

Antibiotics such as penicillins.

Medicines for autoimmune diseases, such as rheumatoid arthritis.

Chemotherapy in the treatment of oncology.