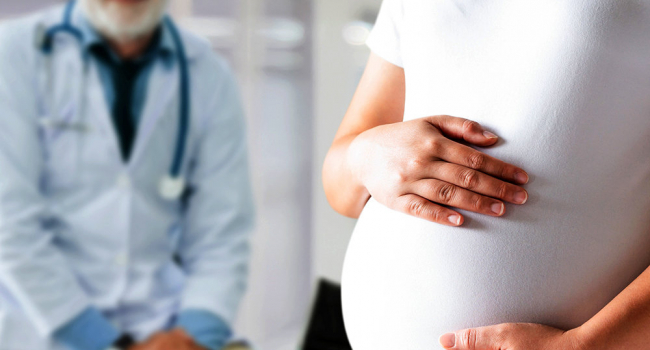 Drinking alcohol on any day of your menstrual cycle may reduce your chances of pregnancy, Human Reproduction reported referring to the study.

According to Medportal.ru, infertility is a widespread problem throughout the world. And alcohol can be a possible risk factor.

In the new study, researchers analyzed data from 413 women aged 19-41 who were followed for 19 menstrual cycles. Participants in the study kept diaries in which they recorded data about the alcohol they consumed.

The probability of conception within one menstrual cycle for non-drinking women is about 25%, and for moderately drinking women - 20%, for frequent drinkers - 11%, the authors of the study reported. The type of alcoholic beverages did not influence the results of the study.

This study does not prove that alcohol consumption can make it difficult to conceive, it only shows a link between the two. Scientists also noted that alcoholic beverages should not be taken as a contraceptive.