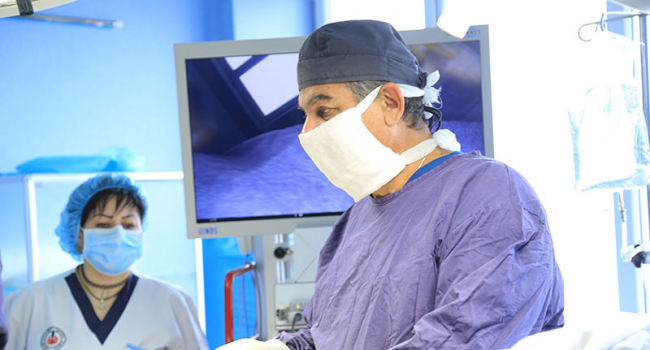 Armenia’s doctors have removed a huge tumor, which weighed 25 kg, from a patient.

Professor Gagik Jilavyan, Chief of Gynecological Oncology Department at the National Center of Oncology of Armenia, told NEWS.am Medicine that a 44-year-old female patient, who had applied to the Center in a severe condition, had an enlarged abdomen, and she was suffering from nausea, intestinal obstruction, and anemia.

During the collection of the anamnesis, it was found out that this woman had started having these problems for two years, but all that time she had not seen a doctor.

Professor Jilavyan and his medical team operated on this patient. During the surgery, her uterus was extirpated with supplements and a large amount of fat was removed.

The patient is now recovering from surgery and has had no postoperative complications.

Gagik Jilavyan noted that such surgeries are not considered very complicated and are performed quite often, but, of course, a tumor weighing 25 kg is not seen every day. 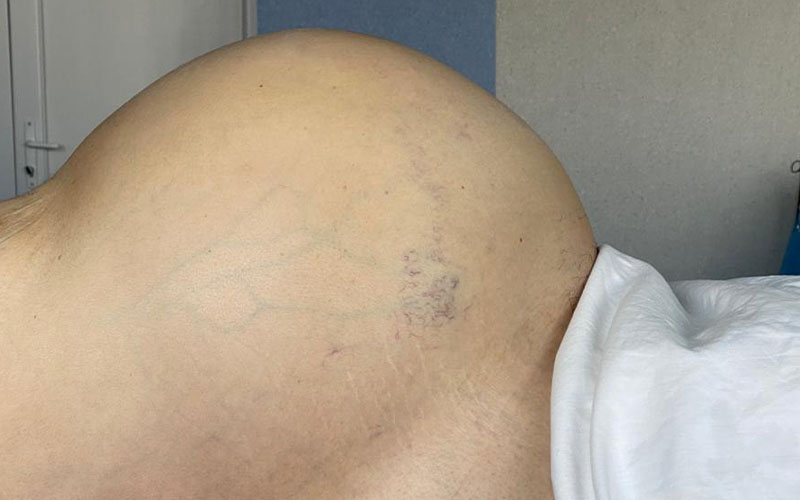 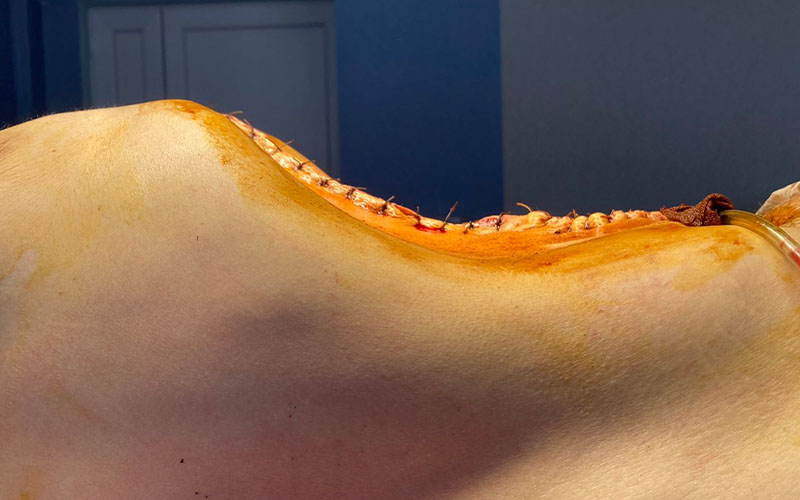