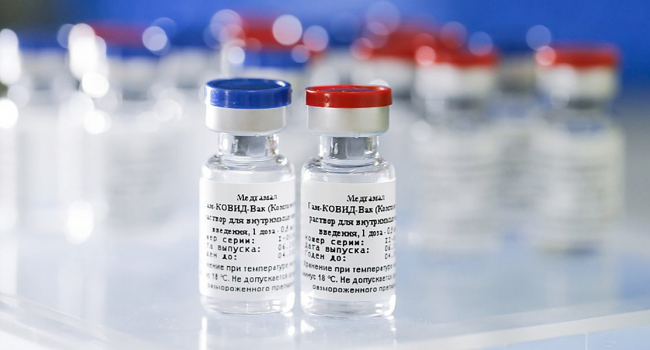 The scientific journal Nature published an article confirming the safety and effectiveness of the Russian Sputnik V vaccine.

According to an April press release from the Gamaleya Institute, data on 3.8 million Russians vaccinated with two doses indicate a vaccine efficacy of 97.6%.

As UAE health ministry reported, citing data on 81,000 residents who received both doses of the vaccine, the effectiveness of the Russian drug was 97.8% in preventing symptomatic COVID-19 and 100% in preventing serious illnesses.

The Argentine health ministry reported that one dose of Sputnik Light reduces symptomatic infections by 78.6% and the number of hospitalizations by 87.6%. These data are based on a study of 40,400 vaccinated and 146,200 unvaccinated citizens aged 60 to 79 years.

Sputnik V is a vaccine based on an adenovirus, that is, it uses a constructed adenovirus as a mechanism for delivering the genetic code of the SARS-CoV-2 spike protein into human cells. Moreover, unlike the AstraZeneca and Johnson & Johnson vaccines, Sputnik V uses different adenoviruses.