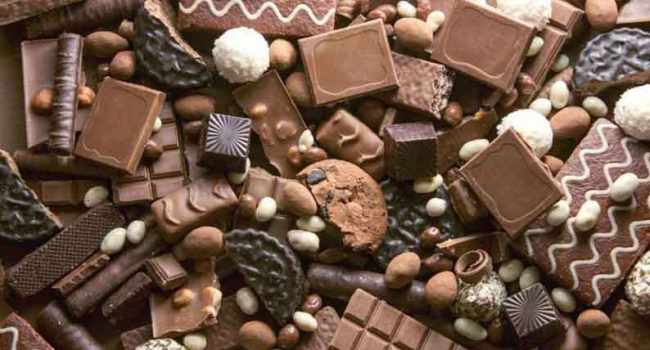 Chocolate contains a huge amount of substances that have a positive effect on health, The Sun reported, citing a study.

According to research, chocolate may interact with several neurotransmitter systems such as dopamine, serotonin, and endorphin, which help regulate appetite and improve mood.

Raw cocoa is good for the heart thanks to its flavanols, plant compounds believed to improve blood circulation in the heart, lower blood pressure and inflammation, and even help normalize cholesterol levels.

Chocolate can also boost brain activity, thanks to caffeine and theobromine, which are natural stimulants.

Consuming chocolate is also thought to reduce the risk of Alzheimer's or Parkinson's. Flavanols may protect against oxidative stress and other cellular damage, preserving cognitive performance as we age.

Experts advise taking the choice of chocolate very seriously: the less sugar it contains, the lower the likelihood of a sharp deterioration in well-being after a drop in blood sugar levels.