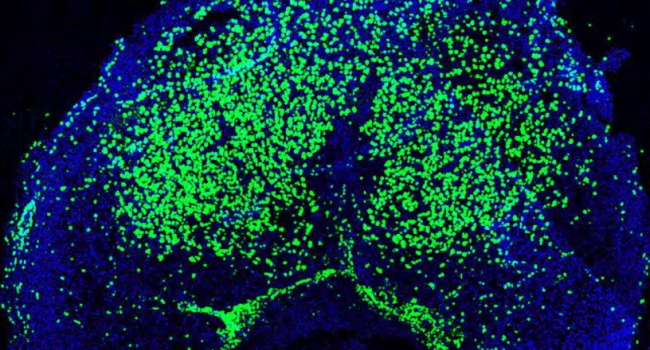 For the first time, 2 operations on bone marrow allotransplantation were performed in Armenia. The patients were children 5 and 1.8 years old with sickle cell anemia.

The first was operated on July 7, the second on July 13. For 18 days before surgery, patients received high-dose chemotherapy, after which they were injected with about 200 ml of stem cells obtained from donors. Both patients are now feeling well, the first will be discharged from the hospital today, the second in a week.

As the director of the Yeolyan Hematological Center Samvel Danielyan told reporters, about 50 autotransplantations of bone marrow stem cells have already been carried out in Armenia. And for decades, Armenian specialists dreamed of carrying out allotransplantations, and now, finally, this dream has become a reality.

Deputy Minister of Health Gevorg Simonyan noted that bone marrow allotransplantation is a serious step forward in the country's healthcare. The implementation of this operation in Armenia solves two issues at once: first, our citizens will not be forced to travel abroad and spend huge amounts of money to save their lives; secondly, it will help the development of medical tournament: people from other countries will be able to come here for this operation, and here it will cost 2-3 times cheaper than in other countries.

According to experts, people in Armenia do not suffer from sickle cell anemia - this disease is characteristic of African countries and a number of other countries. However, if the first bone marrow stem cell transplant operations are successful, this operation will already be used to treat many other diseases, including cancer.