Cause of seasonal depression may be hiding in the gut, study claims 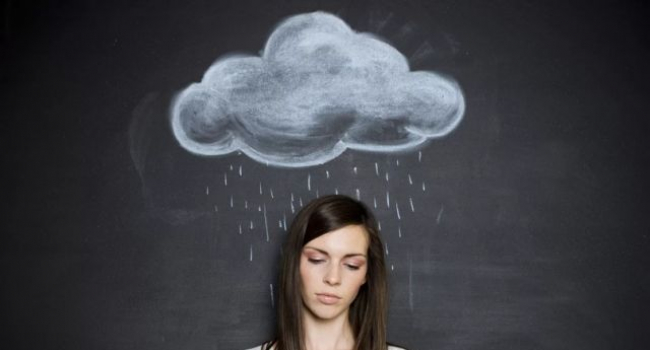 The bacterial composition of the intestines changes with the seasons, and this may be associated with the susceptibility of some people to depressive conditions during the cold season, the UK scientists reported.

"Our microbiome is influenced by changes in the weather, susceptibility to infections that intensify in winter, and nutritional levels and physical activity, which also change with the seasons. Studies have shown that there can be a significant seasonal shift in the bacterial composition of the gut," they said.

It is with this variability of the gut that scientists associate the development of seasonal affective disorder, due to which some people fall into depression in the fall and winter. Changing daylight patterns, in particular reducing the amount of sunlight, affects the gut as the coldest and darkest period of the year approaches.

Lack of sun can affect the production of hormones and neurotransmitters that control mood, circadian rhythm, hunger and satiety, and food choices.

"The gut produces about 95% of our store of the happiness hormone serotonin, and it's no surprise that people feel overwhelmed in the darkest months," the scientists noted.

To maintain physical and mental health, experts recommend first of all to establish sleep - you need to strive for an eight-hour night's sleep, as well as fall asleep and wake up at the same hours every day. It helps keep beneficial gut bacteria flourish, according to the researchers. It's also important to be outdoors in natural light and avoid vitamin D deficiency.