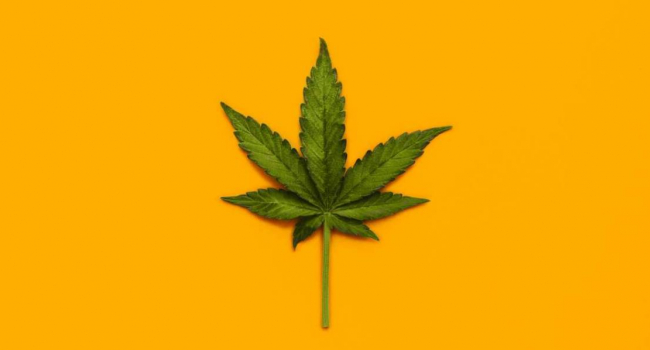 Cannabis is unsafe for human health, and a new study published in the Canadian Medical Association Journal has provided new evidence for this. In particular, cannabis use has been linked to a dramatic increase in the risk of heart attack in young people.

According to Medportal.ru, cannabis is widely used and legalized in a number of countries, but its impact on health remains poorly understood.

Canadian scientists analyzed data on 33,000 US residents aged 18 to 44 who participated in large-scale surveys by the Centers for Disease Control and Prevention in 2017 and 2018. Then 17% of the participants reported that they had used cannabis in the last month. In this group, myocardial infarction occurred significantly more often than in those who do not use this substance: 1.3% versus 0.8%. The risk of developing a heart attack was the same regardless of the way the cannabis was used.

Study participants who used marijuana were more likely to be men, smoked, and drank alcohol. The authors of the study point out that these factors could also affect the risk of developing a heart attack.