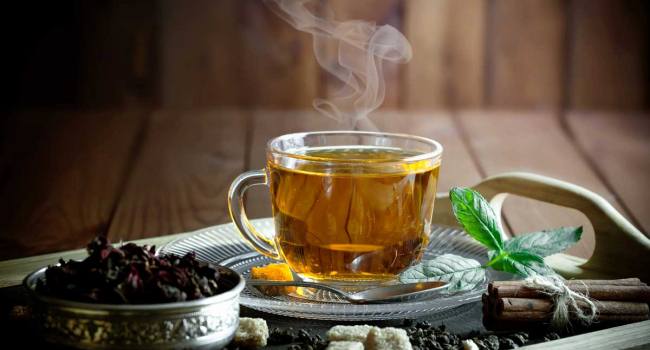 Brewed tea has levels of 60 known disinfection byproducts significantly lower than original tap water. However, there are about 500 compounds in tea that can react with chlorine and lead to the formation of new, as yet unknown and possibly harmful by-products, Environmental Science & Technology reported.

According to RIA Novosti, when boiled tap water is used to brew tea, the residual chlorine used to disinfect it can react with tea compounds to form so-called disinfection by-products, many of which are hazardous to health in significant concentrations.

American researchers from the University of South Carolina, along with Chinese colleagues from Tianjin University, measured the levels of 60 known BPA in three popular brands of tea - green Twinings and black Earl Gray and Lipton - and unexpectedly found that the levels of these substances in the brewed tea were lower than in the original tap. water. The authors explain this by the fact that many of the compounds evaporated during brewing or were absorbed by the tea leaves.

At the same time, scientists discovered many unknown PPDs in the finished tea. The effects of these substances on human health have not been studied, however, according to the authors, tea contains about 500 compounds, including polyphenols, amino acids, caffeine and others, that can react with chlorine to form PPD. Some of them have previously been shown to be associated with cancer risk and complications during pregnancy and childbirth.