What problems may pregnant women face after the first COVID-19 vaccination? 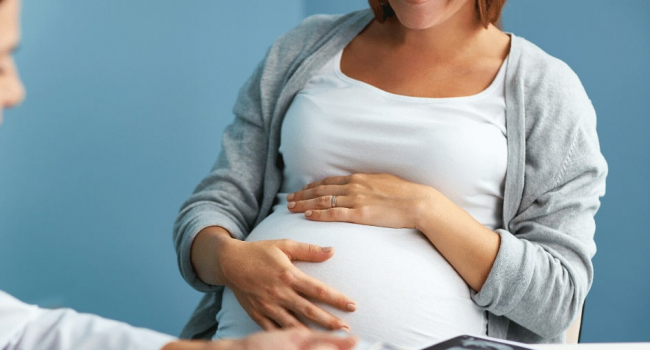 The study showed that after the first dose of vaccine from Moderna, as well as from Pfizer and BioNTech, pregnant and lactating women experienced problems - the antibody titer decreased and, in general, a weaker immune response began to be observed compared to women who have not become pregnant recently. But interestingly, after being fully vaccinated, the differences between non-pregnant, lactating, and pregnant women were minimal.

In addition, breastfeeding women showed an increased number of NK cells, which, among other things, are responsible for the innate immunity.

Lactating and pregnant women who participated in the study were vaccinated against coronavirus in the last trimester, which, according to scientists, could affect the reduced immune response after the first dose of the drug. According to scientists, vaccinations earlier in pregnancy and a booster dose later will help to achieve better results, and to maximize the transmission of antibodies across the placenta and breast milk.