How is coffee good for the brain? 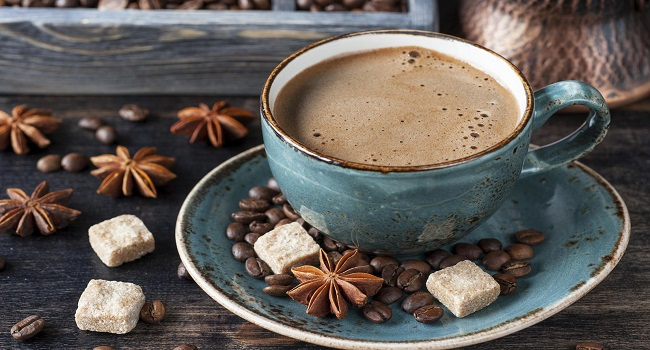 Drinking coffee or tea reduces the risk of stroke and dementia. This is the conclusion reached by Chinese scientists from Tianjin Medical University. The results of their study were published in the journal PLOS Medicine.

Experts studied the data of 365,682 people, of which 5079 developed dementia in 14 years, and 10 053 had a stroke. After analyzing the collected data, the scientists concluded that people who drink 2-3 cups of coffee or 3-5 cups of tea a day (or both drinks up to 6 cups daily) are less likely to experience strokes and dementia.

The results were significantly worse for those who did not drink these drinks.

Moderate drinking of coffee and tea, alone or in combination, has been associated with a lower risk of stroke and dementia, scientists said.