Some important facts about Alzheimer's disease 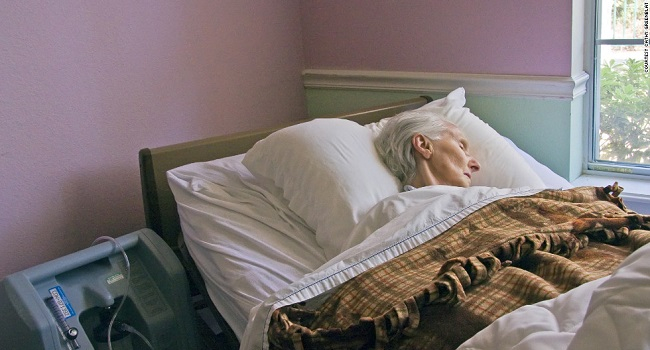 Alzheimer's disease is the most common form of dementia, which is a general term for loss of memory and intellectual ability, CNN reported.

Alzheimer's disease is fatal and there is no cure. It is a slowly progressive disease that begins with memory loss and ends with severe brain damage.

The disease is named after Dr. Alois Alzheimer. In 1906, this neurologist performed an autopsy on the brain of a woman who died after language problems, erratic behavior and memory loss. Dr. Alzheimer discovered amyloid plaques and neurofibrillary tangles, which are considered hallmarks of the disease.

Age - The chance of developing Alzheimer's disease doubles every five years after age 65. Most people first develop symptoms after age 60.

Family history - genetics play a role in the risk of developing the disease.

Head trauma - there is a possible link between the disease and repeated trauma or loss of consciousness.

Heart health - the risk of developing vascular dementia is increased with cardiovascular disease such as high blood pressure, high cholesterol and diabetes.

According to the Centers for Disease Control and Prevention, about 6 million Americans have Alzheimer's disease. It is the fifth leading cause of death for U.S. residents age 65 and older.