Most dangerous injury to humans revealed 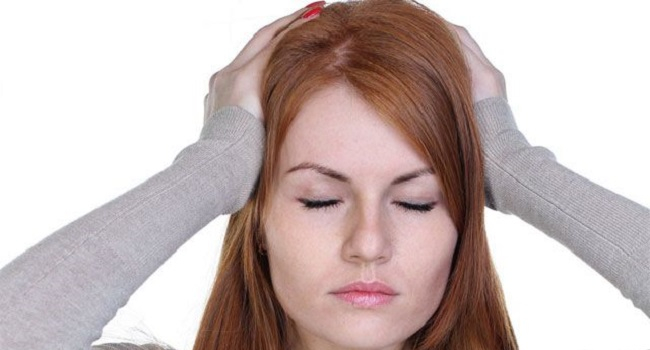 Head injury is the most dangerous injury for a humans, so in such situations, it is necessary to immediately contact the ambulance, deputy chief physician for emergency medicine Petr Davydov said, RIA Novosti reported.

According to the doctor, head injuries are dangerous because of their complications and require close monitoring and exclusion of undesirable consequences. The severity of the injury is primarily determined by the presence of bleeding.

"It is also necessary to call an ambulance when a limb is deformed along the axis, when we see an "unnatural" curvature of the limb, this also requires seeking help, as it is associated with a fracture or severe dislocation, in which the participation of a specialist is necessary," noted Davydov.

At the same time he noted that it's very easy to minimize the risk of injury.  All you need to do is to look around and under your feet, and not to overdo it in everyday life.