EU is working on purchase of vaccines against monkeypox 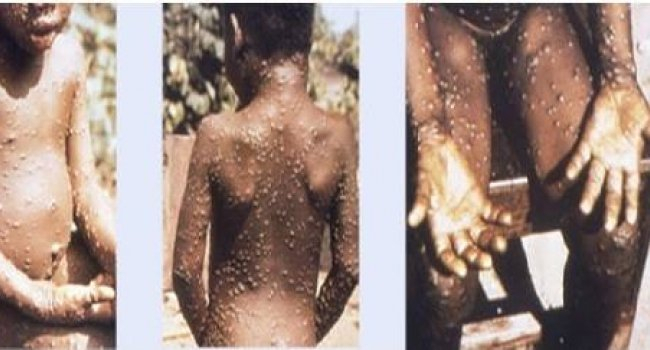 The EU is working to centralize the procurement of vaccines and medicines for monkeypox, details to be agreed on in the coming days, the European Commission told AFP on Thursday.

The initiative, facilitated by the Health Emergency Preparedness and Response Authority (HERA), comes after the EU's disease agency reported that the number of human cases of monkeypox had reached 219 worldwide.

The UK has the highest number of cases at 71, followed by EU countries Spain at 51 and Portugal at 37.

The 27 EU countries have agreed that HERA will procure vaccines on their behalf as soon as possible, he said, adding that the exact procedures will be determined with member states in the coming days.

"Vaccination against monkeypox will be limited to very specific cases because the transmissibility and risk from the virus is not comparable to COVID," he added.

The European Center for Disease Prevention and Control (ECDC) said Thursday that although the number of cases has increased fivefold since a week ago, the risk of infection remains very low.

Endemic in several West and Central African countries, cases of monkeypox have now been identified in nearly 20 other countries worldwide, including the United States, Australia, the United Arab Emirates and 11 EU countries.

Although many cases have been linked to male-to-male sexual contact, experts said there is no evidence that the disease is sexually transmitted. Rather, it is transmitted through close contact with an infected person who has blisters on his skin.

Symptoms are similar to smallpox, but much less severe, and most people recover within three to four weeks.