What kind of mental disorder can anonymity on social networks signal? 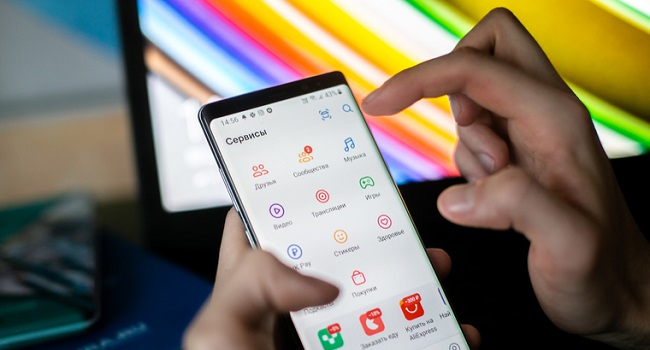 The desire to hide your real name and face on social networks is a kind of split personality, which is also characteristic of schizophrenia, social psychologist Alexei Roshchin told URA.RU.

"People are afraid that their activity in the virtual world will have some uncontrollable effect on their real life. Therefore, they prefer to separate these two spheres. Conventionally speaking, it's like the story of Spider-Man. On the one hand, he sits in his office and his name is Peter Parker, and on the other hand, he runs around skyscrapers at night. A lot of people like that model, and they reproduce it in virtual life through a different avatar, even maybe a gender. Although psychologically speaking, I wouldn't recommend it because it's a kind of split personality. And schizophrenia is also a cleavage. And the more you split yourself, the more you actively make yourself weaker, " said the specialist.

The psychologist noted that there are two reasons for people's desire for anonymity in social networks.

"First, many people are actually interested in living some other life, at least virtually. A man wants to become a woman, the elderly make themselves young. They perceive their own self as a kind of old clothes, which are already cramped in many ways, and try something else. Well, the second thing, of course, is fear. If you are on a social network under a real name, you thereby reveal information about yourself. For example, your colleagues at work, your bosses may check you out, and you have photos from a party where you're drunk," the specialist added.