Autism spectrum disorder on rise in US children and teens, study claims 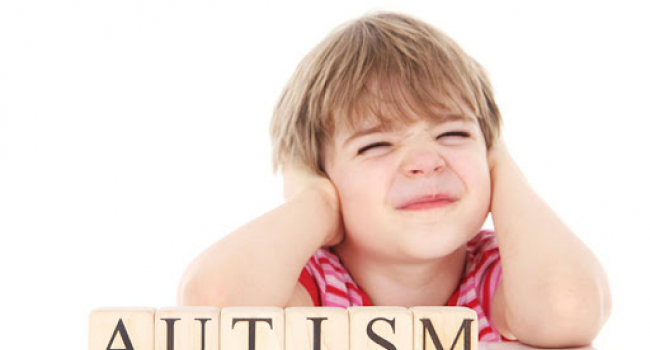 The prevalence of autism spectrum disorder was 3.14% among children and adolescents in the US in 2019 and 2020, a growing trend, a new study notes.

A study published in the journal JAMA Pediatrics says that this result, based on nationally representative data in the United States, is higher than the prevalence of this disorder in other surveys.

The researchers described the disorder as a complex neurodevelopmental disorder with increasing prevalence worldwide.

According to the latest data from the Centers for Disease Control and Prevention, about one in 44 children in the country were diagnosed with an autism spectrum disorder in 2018, compared with one in 150 children in 2000.

For the new study, researchers used data from the National Health Survey, which found that 410 out of 12,554 children and adolescents aged 3 to 17 were diagnosed with an autism spectrum disorder, with a higher prevalence of this disorder among boys than among girls. . Based on this, they calculated a national indicator.

The study also showed that different economic status plays a role: the disorder is more common in low-income families.