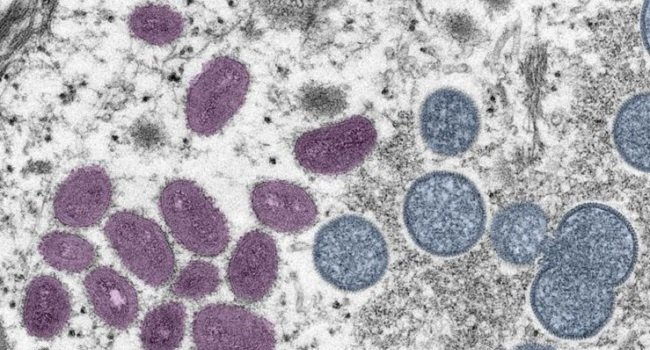 Russia has provided monkeypox test kits to several full and associate member countries of the Commonwealth of Independent States (CIS). This was reported by the Russian Federal Service for the Oversight of Consumer Protection and Welfare (Rospotrebnadzor).

The respective developments were carried out by the “Vector” Russian State Research Center of Virology and Biotechnology, reports MC.