What are dangers of taking antibiotics in early childhood? 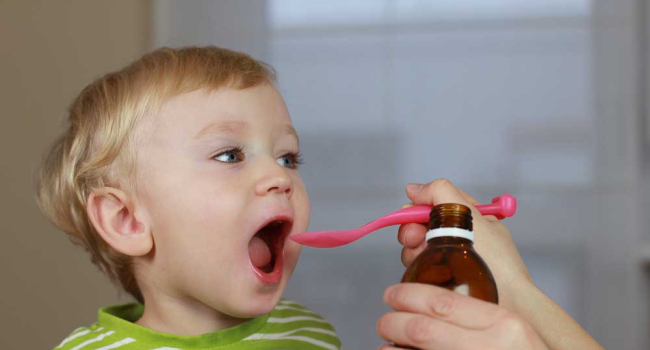 Early exposure to antibiotics kills healthy bacteria in the digestive tract and can cause asthma and allergies in children, said scientists from Rutgers, New York and Zurich universities.

During the study, the scientists noted that antibiotics, one of the most commonly used drugs in children, affect gut microbiome communities and metabolic functions. These changes in the structure of the microbiota can affect immunity.

According to medportal.ru, in the first part of the experiment, five-day mice received water and antibiotics - azithromycin or amoxicillin. After the mice matured, the researchers exposed them to a common allergen derived from house dust mites. Mice treated with any of the antibiotics, especially azithromycin, showed an increased rate of immune response, i.e. allergies

The second and third parts of the experiment tested the hypothesis that early exposure to antibiotics causes allergies and asthma by killing off some of the healthy gut bacteria that support the proper development of the immune system.

The researchers say these experiments provide strong evidence that antibiotics cause unwanted immune responses through their effects on gut bacteria, but only if the gut bacteria are altered in early childhood.