What category of women have increased risk of postpartum depression? 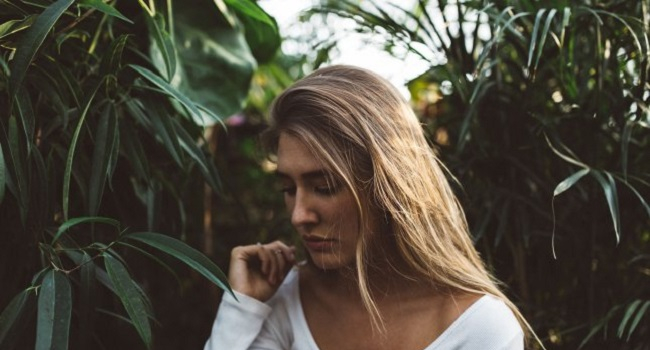 Mothers with a family history of any psychiatric disorder may be almost twice as likely to develop postpartum depression as mothers without such a history.

This follows a global meta-analysis of 26 studies from five continents involving more than 100,000 women, the results of which were published in the journal JAMA Psychiatry.

Given that a family history of psychiatric disorders is a strong risk factor for postpartum depression, the Danish researchers said they expect such family histories to be identified by people's self-reports during routine follow-up during pregnancy.

This study specifically examined the risk of developing postpartum depression in the year following the birth of a child.

Researchers estimate that 10 percent to 15 percent of young mothers experience this condition, which is a common complication after childbirth.

The US Centers for Disease Control and Prevention cites a slightly lower figure, suggesting that about one in eight women experience symptoms of postpartum depression.