What vitamins can prevent dementia? 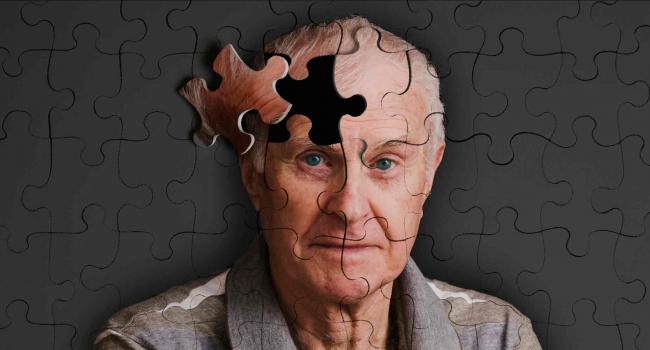 According to the World Health Organization, more than 55 million people worldwide are living with dementia, a deterioration of cognitive function and diminished mental capacity.

Dementia mostly affects the elderly over the age of 65, but it is not a natural part of aging, and the condition can occur in younger people as well.  Eat This, Not That spoke with Dr. Jagdish Khubchandani, a professor of public health at New Mexico State University, who talked about vitamins that may help reduce the risk of dementia.

1. Perhaps one of the most debated vitamins for treating various diseases, including dementia, Khubchandani said, evidence of vitamin D's benefit in preventing dementia or reducing its risk is constantly being added.

In the brain, vitamin D helps remove plaques that cause the toxicity that leads to dementia.  In addition, this vitamin helps maintain the function of blood vessels in the brain and reduces the risk of stroke (a condition that is also associated with dementia).

2. Research shows that the antioxidant properties of vitamin E can reduce toxic oxidative stress and its associated damaging effects on cells in body organs such as the brain, the health professional notes.

3. According to Dr. Khubchandani, some studies show that folic acid alone has neuroprotective effects, while others suggest that folic acid along with other types of vitamin B may prevent cognitive decline and reduce the risk of developing dementia.

4. Vitamin C plays a role in nerve cell/neuron development, differentiation, maturation and nerve cell sheath formation, notes Dr. Khubchandani. Vitamin C also helps the functioning of various neurotransmitters; in addition, its antioxidant role has been established. Given these properties, we can assume that vitamin C has a protective effect on the brain, ensuring its proper functioning and reducing the toxic stress associated with dementia.