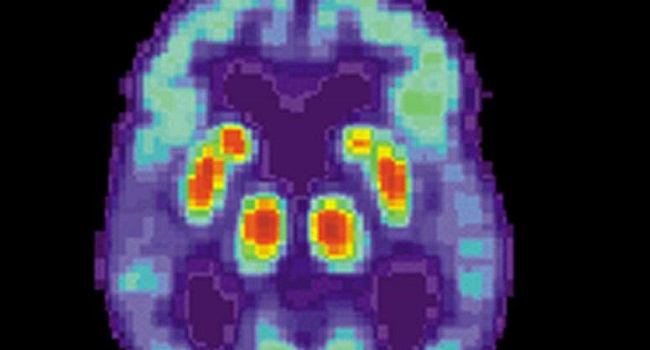 Researchers at Mount Sinai Medical Complex used new artificial intelligence techniques to study structural and cellular features of human brain tissue to help determine the causes of Alzheimer's disease and other related disorders. The scientists found that studying the causes of cognitive impairment using an artificial intelligence-based method revealed unexpected microscopic abnormalities that could predict the presence of cognitive impairment, the findings were published in the journal Acta Neuropathologica Communications.

The Mount Sinai team identified and analyzed the basic architecture and cellular features of two brain regions, the medial temporal lobe and the frontal cortex. In an effort to improve the standard of postmortem brain assessment for detecting signs of disease, the researchers used a loosely supervised deep learning algorithm to study slides of autopsy images of human brain tissue from a group of more than 700 elderly donors to predict the presence or absence of cognitive impairment.

This deep learning model was used to determine the decrease in Luxol rapid blue staining, which is used to quantify the amount of myelin, the protective layer around the nerves in the brain. Machine learning models revealed a signal of cognitive impairment that was associated with decreased amounts of stained myelin, unevenly distributed throughout the tissue and concentrated in the white matter, which affects brain function. The two sets of models used by the researchers were able to predict the presence of cognitive impairment with high accuracy.

The researchers believe that the reduced intensity of staining in certain areas of the brain detected by artificial intelligence can serve as a scalable platform for assessing the presence of brain impairment in other comorbidities.