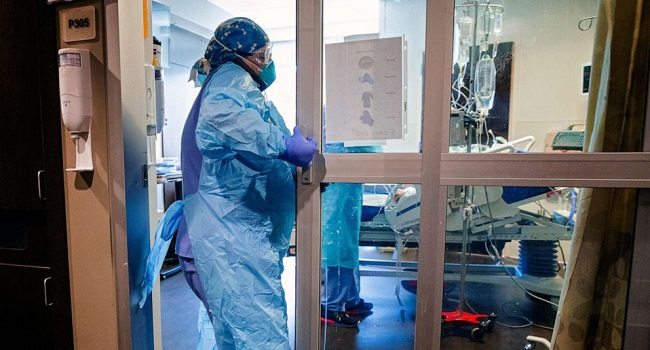 Although daily death rates are down slightly from August, updated federal data show that the U.S. is still losing hundreds of Americans every day to COVID-19, and 225,000 people have died from the virus in the United States since the beginning of 2022, ABC News reports.

On average, there are still more than 350 COVID-19-related American deaths each day, and nearly 2,500 deaths have been reported in the U.S. in the past seven days, according to the Centers for Disease Control and Prevention.

However, those numbers remain far lower than during previous COVID-19 outbreaks, such as the January 2021 outbreak, when an average of 3,500 daily deaths from the virus were reported.

Reaching another grim milestone followed remarks by U.S. President Joe Biden on CBS in which he declared that the pandemic is over.