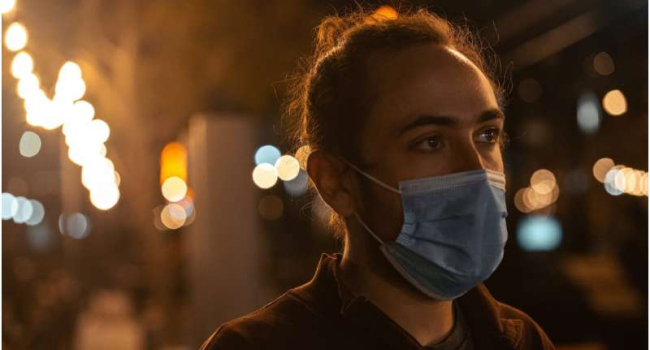 The study, the results of which were published in the journal PLOS ONE, found that general population stress caused by the pandemic made young adults more moody, more prone to stress, less cooperative and trusting, and less composed and responsible.

A study of participants younger than 30 years showed impaired maturity, manifested by increased neuroticism and decreased agreeableness and conscientiousness in the later stages of the pandemic. Middle-aged adults (30 to 64 years old) also showed changes, and the oldest group of adults showed no statistically significant changes.

Previous studies have confirmed the long-standing hypothesis that environmental pressures have relatively little effect on personality, but this study shows that a global stressful event can affect personality in ways that more localized crisis events, such as hurricanes and earthquakes, typically do not.

The researchers used longitudinal personality assessments of 7,109 people who participated in the online Understanding America Study, comparing personality traits on a five-factor model: neuroticism, extraversion, openness, agreeableness and conscientiousness. Time periods before the pandemic (May 2014-February 2020), at the beginning of the pandemic (March-December 2020), and at the end of the pandemic (2021-2022) were measured.

The analysis showed relatively little change between pre-pandemic and early pandemic assessments, with only a slight decrease in neuroticism. But when pre-pandemic personality was compared with the 2021-2022 data, there were decreases in extraversion, openness, agreeableness, and conscientiousness. The changes were about one-tenth of a standard deviation, equivalent to about one decade of normal personality change.