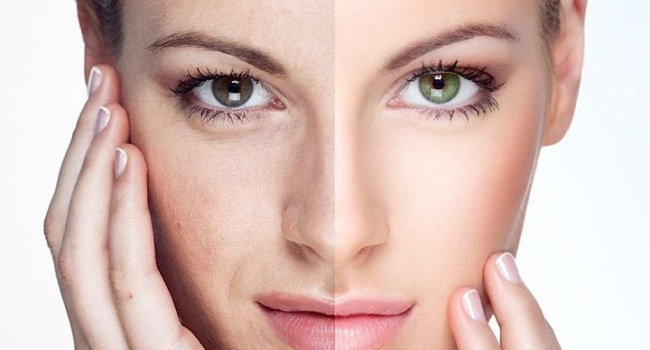 In a new study of more than 3,000 genetically diverse mice in a multiyear, multicenter project to study healthy aging, scientists have identified several genetic loci (locations of specific genes on a chromosome map - ed) that correlate with longevity, offering new insights into how DNA variants may affect longevity.

The researchers showed that the contribution of different genes to longevity differs between males and females, and some genes do not affect longevity until mice - particularly male mice - reach a certain age. Some of these genetic loci also correlate with longevity in humans and the worm C. elegans, suggesting that they are evolutionarily conserved.

The researchers found some overlap between the longevity loci and the loci correlated with body weight and height, confirming that longevity is probably the result of a complex interaction between several traits. The researchers note that early nutrition in mice also had a significant effect on longevity, as in humans.

In a Perspectives article published in the American Association for the Advancement of Science, researcher João Pedro de Magalhaes writes that the heterogeneous composition of the mouse population played an important role in uncovering these sex effects in longevity and noted the need to study different populations in longevity and other complex diseases and traits.