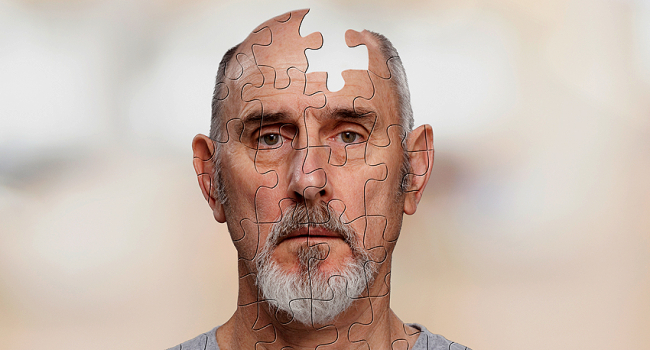 Tthe predominant theory of Alzheimer's disease is the assumption that amyloid plaques accumulate in the brain. However, scientists from the University of Cincinnati have put forward an alternative hypothesis, according to which it is caused by a decrease in the level of a certain protein, the Journal of Alzheimer's Disease reported.

American researchers have suggested that the plaques are a consequence of reduced levels of soluble beta-amyloid in the brain. These levels decrease because normal protein under conditions of biological, metabolic or infectious stress transforms into abnormal amyloid plaques.

Research and clinical trials over the years have focused on creating drugs to reduce amyloid plaques in the brain, but with the exception of lekanemab, none has slowed the progression of Alzheimer's disease. Moreover, drugs that reduced levels of soluble beta-amyloid only worsened clinical outcomes.

In the new study, scientists analyzed beta-amyloid levels in a subset of patients with mutations that cause amyloid plaque overexpression, which increases the risk of Alzheimer's disease. However, in this group, patients were found to have high levels of soluble beta-amyloid generated in the brain and a low risk of developing dementia. It has been demonstrated that at baseline levels of soluble beta-amyloid in the brain above 270 picograms per milliliter, people can maintain cognitive health regardless of the amount of amyloid plaques in the brain.