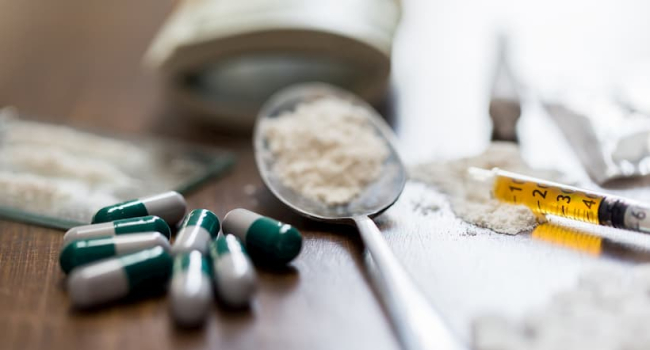 American scientists from a number of research centers and universities in Houston and New Orleans have developed the world's first vaccine against drug addiction, which blocks the drug fentanyl from entering the brain of rats, thus preventing the development of addiction, Pharmaceutics reports.

Specifically, it refers to opioids associated with an increase in the number of disorders and fatal overdoses. Experts note that despite the fact that drug addiction is treatable, 80% of people suffer from relapse.

During the study, scientists gave rats three doses of the vaccine at three-week intervals. The other group of animals received a placebo. Vaccinated rats had rising levels of antibodies against fentanyl over time.

The vaccine is able to generate antibodies against fentanyl that bind to consumed fentanyl and prevent it from entering the brain, allowing it to be eliminated through the kidneys, said Colin Hale, associate professor at the University of Houston.

The synthetic opioid fentanyl is about 100 times stronger than morphine. Doctors began prescribing it for severe pain in the 1990s, leading to an "opioid epidemic" in the United States. More than 150 people die from fentanyl overdoses every day. Researchers are now preparing for human trials. The vaccine could help not only prevent addiction, but also get rid of it.

Importantly, the vaccine did not block the effects of other opioids. This suggests that it would not interfere with pain relief in people if other opioids were used.