Alzheimer's drug trial in U.S. results in death of patient 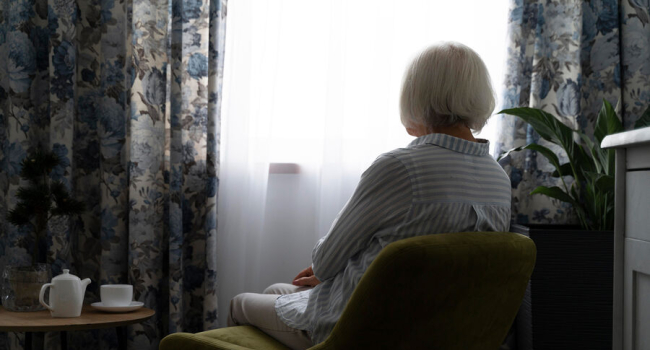 A 65-year-old American woman died of a massive brain hemorrhage during an experimental treatment with a drug called lecanemab for Alzheimer's disease. The drug lecanemab, which is an antibody, is being developed by Biogen in collaboration with the Japanese pharmaceutical company Eisai.

According to Science, the woman received injections as part of a clinical trial and suffered a stroke and bleeding that had previously been seen with similar antibodies. After the stroke in the emergency room at Northwestern University Medical Center in Chicago, she was prescribed the drug to break up the blood clots. However, she could not be saved; the woman died a few days later.

In September, Eisai and Biogen reported positive results from a phase III clinical trial of lekanemab. According to the results, after 18 months from the beginning of the study among volunteers with moderate cognitive impairment and early stage dementia, the drug showed a 27% reduction in cognitive impairment compared to the control group.

Biogen shares fell 5.35% to $288.88 a share in premarket trading on Nov. 28 following the news of the patient's death, NASDAQ trading data showed. Biogen's stock rebounded after the U.S. market opened the session and was trading at $299.19 a share as of 5:41 p.m. Moscow time.