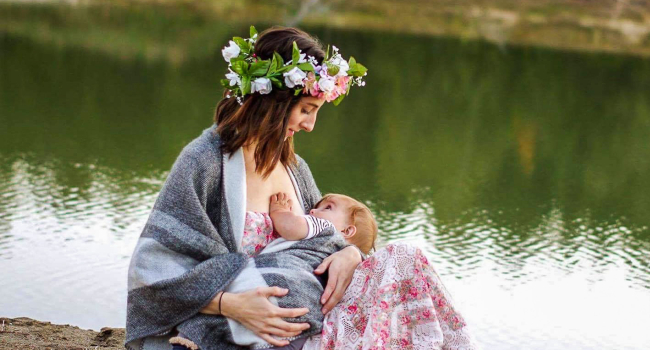 A closer connection with nature can change the composition of a woman's breast milk, potentially affecting her baby's health, researchers from the University of Turku have found, Scientific Reports noted.

The study, which began in 2007, involved 800 breastfeeding moms. Breast milk samples were collected when the babies were three months old. The composition of the milk was analyzed at the University of California, San Diego.

Researchers found that the variety of oligosaccharides was higher in the milk of women living in greener areas. The results were independent of education, occupation, parental marital status and health status, and socioeconomic well-being in the area where they lived.

The results of the study may indicate that increased daily contact with nature may be beneficial for nursing mothers and their babies.