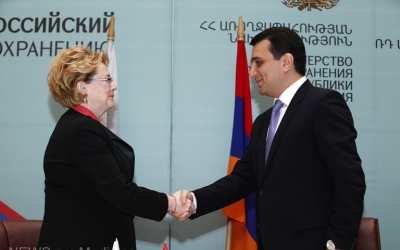 First Armenian-Russian healthcare conference started in Yerevan today, November 7. A delegation involving famous doctors as well as well-known professors and headed by healthcare minister of Russian Federation has arrived to take part in the event.

The participants were greeted by RA Government Chief of Staff-Minister Davit Harutyunyan, who attached importance to the healthcare system in the frameworks assurance for public health and economic development. Healthcare minister of Russian Federation Veronika Skvortsova also greeted the participants of the event noting the recent development rates and achievements of the Russian healthcare system.

Achievements of recent years occurred in the Armenian healthcare system, as well as its current problems and future plans were presented during the speech of healthcare minister of Armenia Armen Muradyan.

The Armenian and Russian specialists are planning to discuss various problems and issues during the plenary sittings of the conference, including those relating to mothers’ and children’s healthcare, import and export of drugs, reforms in the healthcare system, approaches available for combat of non-infectious diseases, mechanisms of financing, as well as investment of information technologies and electronic medicine. 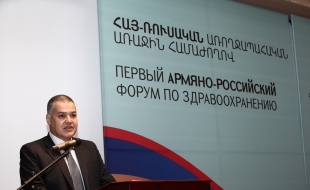 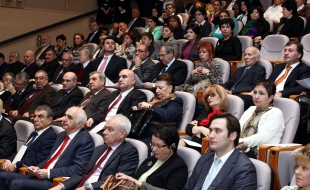 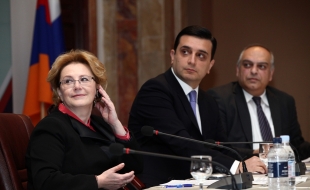 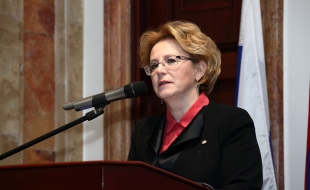 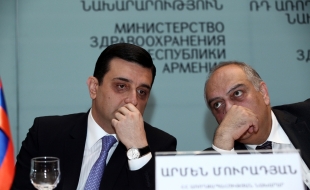 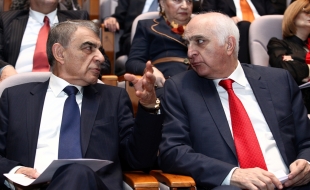 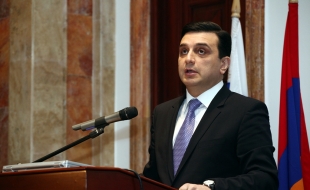 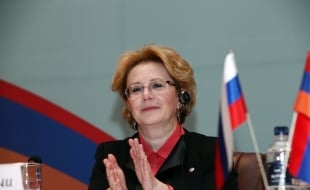 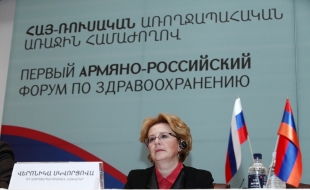 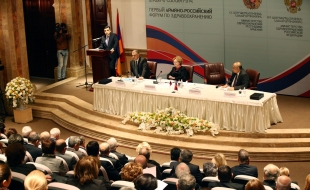 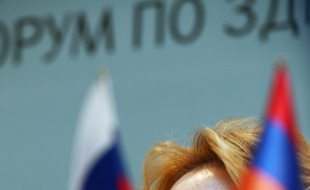