One day we could actually regenerate human hearts 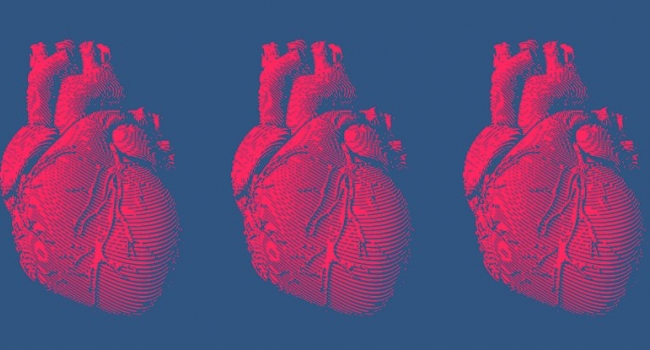 We could one day develop a process to regenerate tissue in the human heart, according to new research, by borrowing a technique from an unlikely source – a muscle-less and heart-less starlet sea anemone.

The Nematostella vectensis creature has the ability to regenerate as several different organisms if it's chopped up into pieces, and scientists think this biological superpower could teach us how to stimulate regenerative healing in human hearts.

Researchers from the University of Florida came across the starlet sea anemone when looking at the evolutionary origin of muscle cells, like the ones found in our heart – and the sea creature has genes known to help form heart cells in humans and other animals.

"Our study shows that if we learn more about the logic of how genes that give rise to heart cells talk to each other, muscle regeneration in humans might be possible," says lead researcher Mark Martindale.

In other words if we understand more about how these genes work together to program heart cells, then we might be able to do our own programming in the future.

When analysing the "heart genes" in the sea anemone, scientists found a difference in the way they interact compared with genes in other animals.

Specifically there's no "lockdown loop" – no instructions to the genes to stay switched on for the lifetime of the animal, instructions which stop cells becoming other types of cell or being used for other functions.

In the human heart, natural regeneration is limited to a very slow replacement of cardiac muscle cells, which isn't enough to fight off damage and disease. Any hits our hearts take are there to stay and usually cause a build-up of scar tissue.

However, without that lockdown loop, the sea anemone cells are free to turn into other types of cells and regenerate body parts if needed.

The research also backs up an existing hypothesis that the first animal muscle cells were very heart-like, evolving from the gut tissue of a creature like Nematostella vectensis.

While the sea anemone doesn't have a heart, its body moves in a pulsing, wave-like way, similar to a heartbeat.

"The idea is these genes have been around a long time and preceded the twitchy muscles that cover our skeleton," says Martindale.

So, if we can tweak our own muscle cells to follow the lead of the starlet sea anemone cells, regenerative healing in the heart and other body parts could be possible. That's still a long way off, but we now have a few extra clues about how it might be achieved.

In a bid to beat heart disease and damage caused by heart attacks, scientists are exploring a wide range of options for repairing the most crucial of organs, including growing heart tissue from spinach.

If we were able to work out a way to tease heart cells to regenerate, it's estimated that millions of people could be helped each year, and any progress towards that goal has to be something to get excited about.

The research has been published in PNAS.