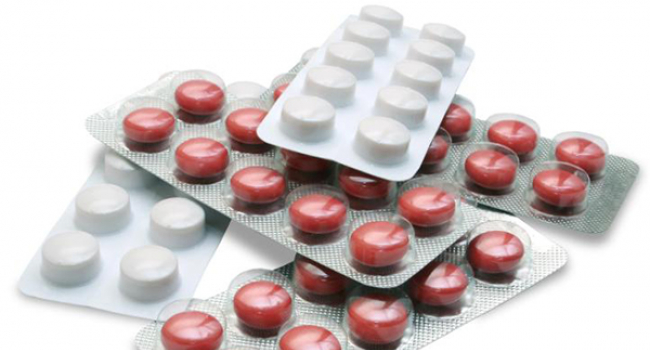 One of the world’s most-used painkillers, diclofenac, the active component in Difene, has been linked to an increased risk of heart attack and stroke in a major study published on Wednesday morning.

The Danish study, published in the British Medical Journal, is of more than six million adult users of diclofenac, frequently prescribed for back pain. It finds an “increased risk of major adverse cardiovascular events” compared with use of paracetamol, other painkillers or none at all.

Diclofenac is a traditional non-steroidal anti-inflammatory drug (NSAID) used to treat pain and inflammation. In Ireland, Difene is available only with a prescription.

The study authors, based at Aarhus University Hospital, say the findings show it is time to “acknowledge potential health risks of diclofenac and reduce its use”. When it is prescribed it “should be accompanied by an appropriate front package warning about its potential risks”.

The team examined 10 years of national registry data for 6.3 million adults with at least one year of prescription records before the decade under scrutiny began. The researchers looked at records between 1996 and 2006.

“After taking account of potentially influential factors, starting diclofenac during the study period was associated with an increased rate of major adverse cardiovascular events within 30 days compared with starting other traditional NSAIDs (ibuprofen or naproxen) or starting paracetamol.

“Events included irregular heart beat or flutter, ischaemic stroke, heart failure and heart attack. The increased risks applied to men and women of all ages and also at low doses of diclofenac.”

However, they add: “This is an observational study, so no firm conclusions can be drawn about cause and effect. However, the study’s sample size is larger than most previous analyses of observational and randomised studies taken together and provides strong evidence to guide clinical decision making.

“Treatment of pain and inflammation with NSAIDs may be worthwhile for some patients to improve quality of life despite potential side effects,” they write. “Considering its cardiovascular and gastrointestinal risks, however, there is little justification to initiate diclofenac treatment before other traditional NSAIDs,” they conclude.