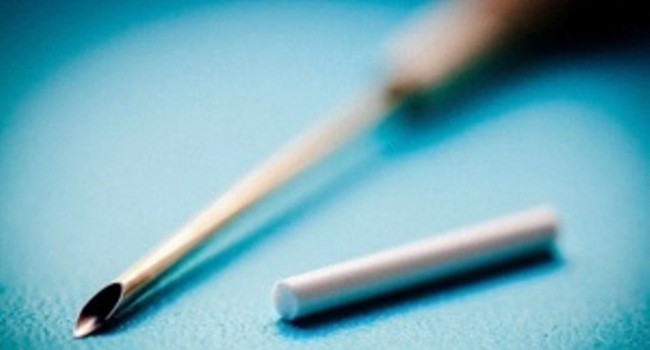 A 31-year-old woman had a subcutaneous contraceptive implant that moved from the arm to the lung, The Daily Mail reported.

An unnamed woman used this contraceptive method for eight years. However, in the past three months, she has had bleeding from the vagina, which eventually became the reason for hospitalization. When scanning, doctors could not find the implant in her hand. After a thorough examination, it was identified in the lower part of her left lung.

According to doctors, the implant migration most likely occurred through veins and arteries.

“Risk factors for [implant] migration are placement technique – if introduced deeply migration can occur into the venous system and then to the pulmonary arterial system,” doctors from the gynecology department of a hospital in Viana do Castelo.

To remove the implant from the lung, the woman needed surgery, and four days later she was discharged home. The doctors didn't explain why it had made her bleed but it was likely because the implant had stopped working properly and her period had resumed. 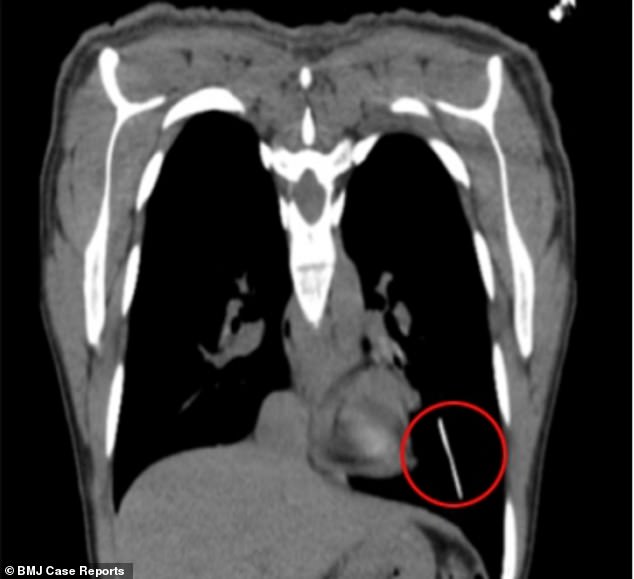