Man receives third-degree burns after vape blasts in his pocket 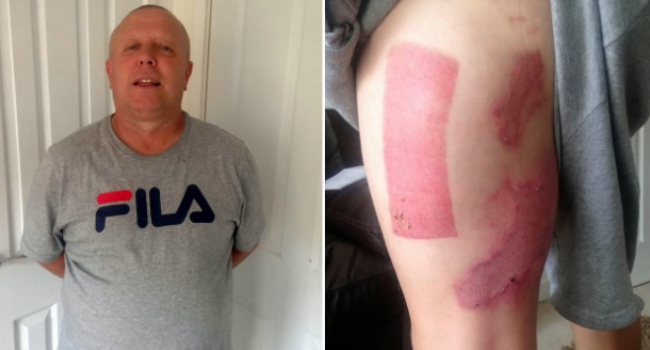 According to the source, David had just arrived at work when he heard some fizzing noise from the left pocket of his tracksuit bottoms.

Seconds later the vape melted through his pocket and fell onto the seat of the van, exploded, and his trousers were on fire.

“It went off like a rocket. It was an almighty boom. Everybody froze. There was this bizarre moment when I was stood in the middle of the yard without my pants on, because they were on fire. But the explosion was unbelievable really,” he said. “You have to be so careful they’re not from the black market. Thank God that it didn’t happen when I was driving at 70 miles per hour down the motorway,” he added.