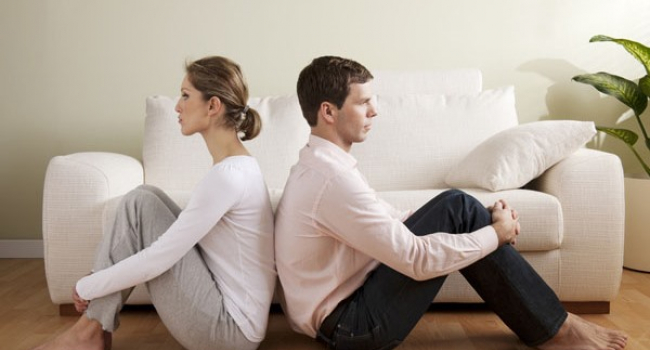 Stress of parents during pregnancy or in the first months of a baby’s life directly affects the development of emotional problems in the child, Archives of Women's Mental Health reported.

According to a study conducted by specialists from Cambridge, Birmingham, New York and Leiden universities, the attacks of anxiety in a small child can be directly related to the mental state of the mother during pregnancy.

As part of the study, scientists observed 404 couples in the last months of pregnancy, as well as during the period when the baby was 4, 14, and 24 months old. Parents had to evaluate the quality of their relationship with each other, as well as the behavior of their child. Further, intrafamily emotional well-being was assessed during home visits by experts.

It turned out that the relationship of parents to each other in the first months of a baby’s life can have adverse consequences for the baby already in his second year of life. Children are more likely to cry, feel fear and anxiety if their parents quarreled or had a strained relationship when they were still babies.

Scientists note that the emotional well-being of fathers is also important. Meanwhile, this factor is important for the development of the child in the long term.