Man, 68, loses his leg, infected with deadly bacteria on beach 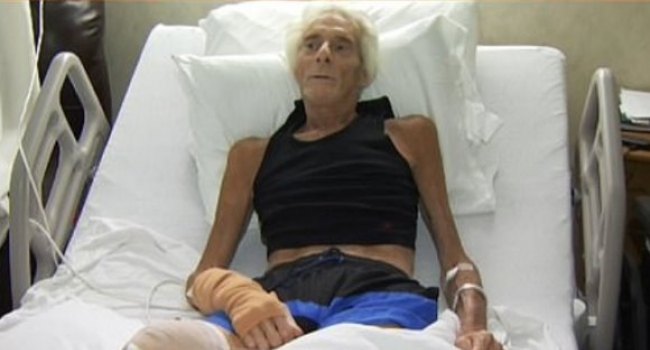 Bruce Kagan, 68, was admitted to The Hospital of Central Connecticut in New Britain after he began to feel sick contracting carnivorous bacteria on the beach, NBC reported.

Bruce was enjoying his time on the beach in Connecticut, but a few days later he felt a sharp malaise. Doctors diagnosed him with necrotic fasciitis. Despite treatment for several weeks, doctors amputated his leg.

The man still cannot believe that the cause of all his troubles was a small cut on his leg. Despite his disability, Bruce notes that he is happy to stay alive.