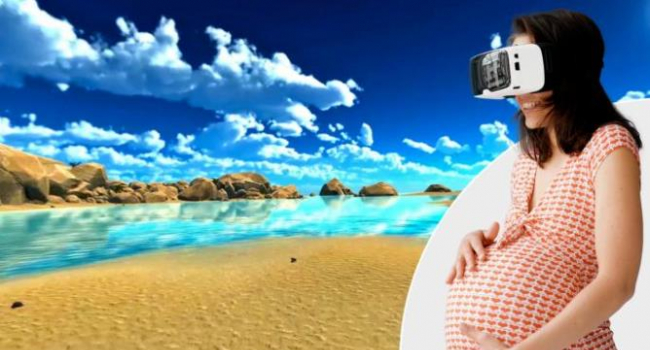 UK doctors have proposed an unusual way to deal with pain during childbirth. Pilot tests of the method of immersing women in childbirth in virtual reality are being held at the clinic at the University of Wales in Cardiff, The Times reported.

According to the source, if the program is deemed successful, it will be distributed to other maternity wards in Wales, and subsequently to the UK.

Virtual reality may well replace pharmacological painkillers during childbirth, such as epidural anesthesia, scientists said adding that to do this, women in labor must wear a VR headset at the first stage of childbirth, and then, during seven-minute sessions with interruptions, they plunge into the virtual world.

To achieve an even more relaxing effect, walks in virtual reality are accompanied by pleasant and calm music.