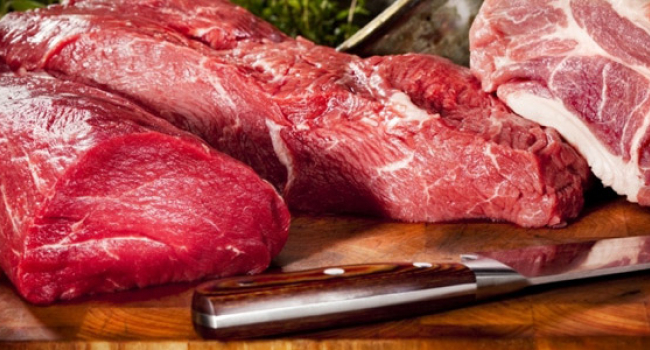 Washing meat before cooking is a bad idea, a study from the USDA shows.

The study conducted by the USDA's Food Safety and Inspection Service in partnership with North Carolina State University showed that washing raw meat can affect the cleanliness of other food nearby.

Raw meat is usually infected with dangerous bacteria, such as Salmonella, Campylobacter and Clostridium perfringens. When washing meat, people putting themselves at risk as even good cleanup cannot help in handling the bacteria.

The researchers invited 300 volunteers who had to cook chicken and a salad. They were divided in two groups with one washing the meat, and others not. The meat they were dealing with contained E.coli.

Twenty-sixpercent of participants that washed raw poultry transferred bacteria from that raw poultry to their ready to eat salad lettuce, 10news.com reported.

The experts urge not to wash raw meat to avoid contamination of the sink and utensils as well as other products.