International team of scientists find way to get rid of malaria 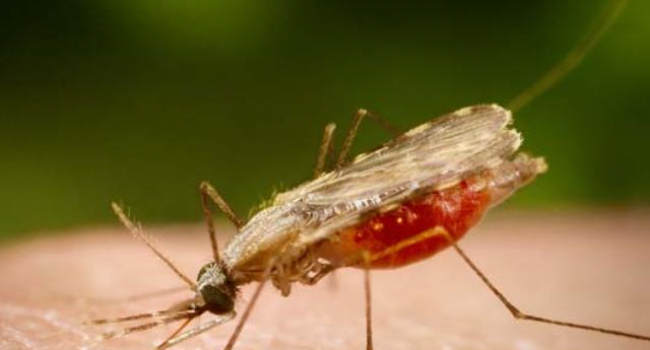 An international team of scientists has made a discovery through which new drugs can be developed that can not only treat, but also block the spread of malaria, Science Journal reported.

Scientists have identified a protein of malarial plasmodium, which is very important for the development of the parasite throughout its entire life cycle. The data obtained indicate that drugs that specifically target this protein will allow the treatment of malaria at any stages, significantly improving the prognosis of its course.

Christian Doerig, one of the authors of the study, professor of Royal Melbourne Institute of Technology, noted that the results are a direct path to new targeted medicines that will be a turning point on the path to the eradication of malaria on the planet. Scientific work and laboratory tests have shown that substances that suppress the action of the plasmodium protein can kill the parasite at different stages of its existence. This means that treatment of already ill patients or those who may be infected can be started without waiting for the first signs of the disease.

At the next stage of the study, scientists plan to create a drug that suppresses the action of this protein, as well as begin its clinical trials.

Malaria is a group of infectious diseases that are transmitted to humans by females of malaria mosquitoes (Anopheles). It is caused by parasites of the genus Plasmodium. During the illness, the patient develops a high fever, chills, the size of the spleen and liver increase, and anemia appears. According to the latest WHO estimates, from 124 to 283 million cases of infection with malarial plasmodia and from 367 to 755 thousand deaths from the disease occur annually. 85-90% of cases of infection occur in sub-Saharan Africa; children under the age of five are most affected by malaria.

The current malaria vaccine is about 40% effective.