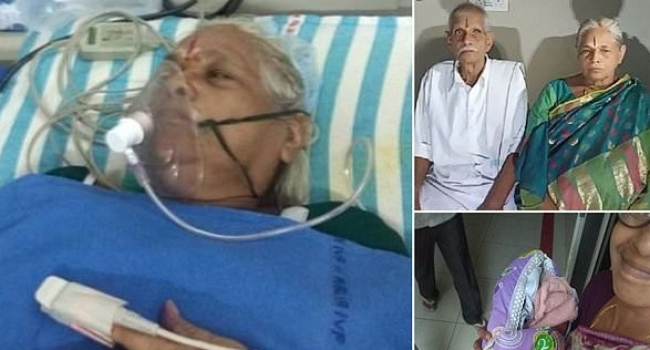 A resident of the Indian state of Andhra Pradesh, who became pregnant with IVF at the age of 74, gave birth to two girls, Daily Mail reported.

The pensioner, of Andhra Pradesh state, revealed she was inspired to try for a baby after her 55-year-old neighbour conceived.

Mangayamma will not be able to breastfeed; they will receive milk from a donor bank.

According to the director, an elderly woman was able to bear and give birth to children due to the fact that she did not have such medical complications as diabetes and hypertension.

“The NHS normally only offers the procedure to women under 43. But some private clinics will offer IVF to women over that age. Mangayamma gave birth at the Ahalya IVF clinic today under the guidance of Dr S Umashankar,” the source noted.