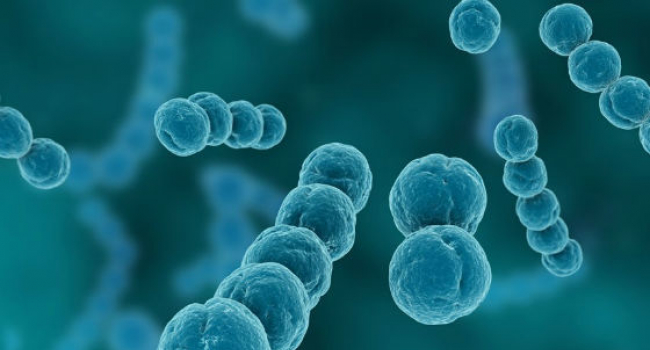 A new strain of group A streptococcus led to an outbreak of scarlet fever in the UK. The study showed that this strain is nine times more aggressive than conventional strains.

An unprecedented increase in the incidence of scarlet fever in the UK has been recorded since 2014. Now scientists understand what this is connected with. It turned out that the main cause of the outbreak is an aggressive strain of group A streptococcus.

Researchers at Imperial College London analyzed the strains of bacteria that spread in England and Wales from 2014 to 2016. During the study, they found a strain of Streptococcus pyogenes, which produced a 9-fold more powerful scarlet fever toxin.

Although scarlet fever itself is not considered a very serious illness, it can cause severe complications, including pneumonia, arthritis, heart and lung diseases, while scientists fear that a mutated streptococcus A virus could trigger invasive infections like necrotizing fasciitis, which in the West is called a“disease that devours the flesh.

Streptococcus A bacteria usually live in the nose and throat. They spread through the air through the smallest drops when an infected person sneezes and coughs.