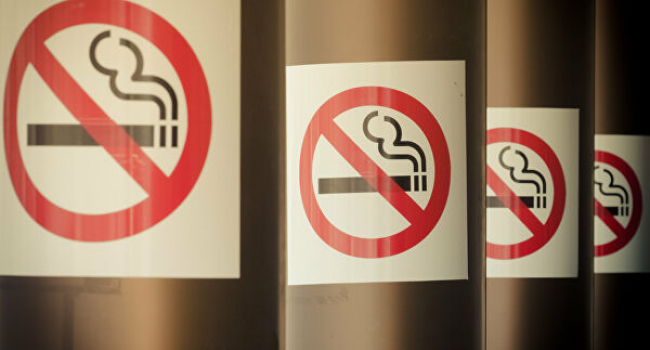 The government today approved a draft law on the reduction and prevention of health damage due to the use of tobacco products and their substitutes.

Health Minister Arsen Torosyan, speaking at a government meeting, recalled the negative impact smoking has on people's health. Prime Minister Nikol Pashinyan, in turn, said 80 percent of government members and 100 percent of governors do not smoke, which is an important indicator. The prime minister also admitted that he smoked until 2004, after which he gave up smoking.

Tobacco use in Armenia and its high morbidity and mortality rates create serious health, social and economic problems.

Armenia is characterized as a country with a high burden of non-communicable diseases.

About 55,000 new cases of cardiovascular disease are reported each year in our country, one of the main causes of which is smoking. The introduction of the anti-tobacco policy package will save thousands (7,000) lives over 15 years, improve the health of the population as thousands of cases of ischemic heart disease, stroke and heart disease are prevented.