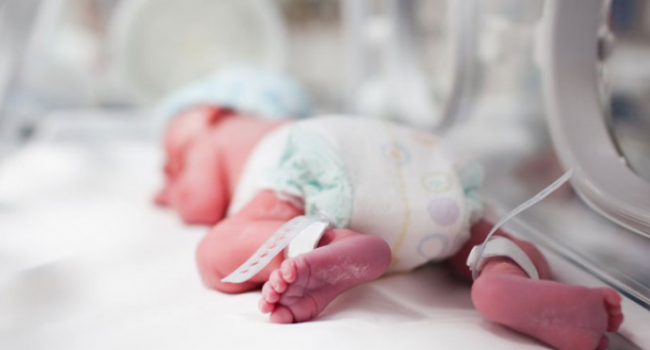 The United States Food and Drug Administration (FDA) has approved Aspen Pharmacare, a drug that can be used to prevent preterm birth in pregnant women, Reuters reported.

The basis of the new drug is hydroxyprogesterone caproate (HPC).

Aspen, which operates in approximately 56 countries, previously stated that it plans to work more actively in the US market by providing its niche products for women's health, such as conjugated estrogens, which are used in hormone replacement therapy for menopause.