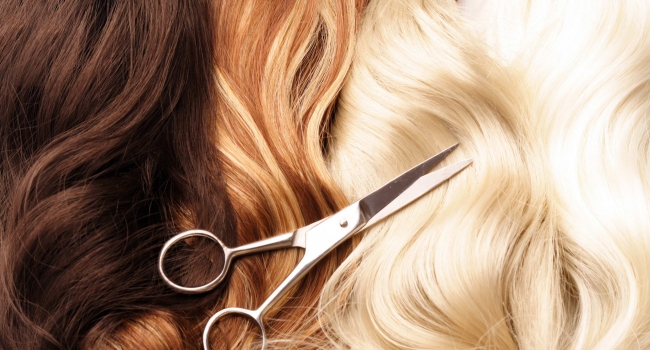 Scientists have found a new way to protect hair follicles during chemotherapy: this will help prevent hair loss during cancer treatment, MedicalXpress reported.

According to the source, the researchers used CDK4 / 6 inhibitors that block cell division without causing toxic effects on follicles. At the same time, hair becomes less susceptible to taxanes - antitumor drugs that are often used in the fight against breast cancer.

Taxanes act on stem cells at the roots of the hair, from which specialized dividing cells arise. However, scientists still do not know the exact mechanism of follicular damage due to these drugs. It is also unknown why some patients lose more hair than others, although they receive the same dose of the drug.