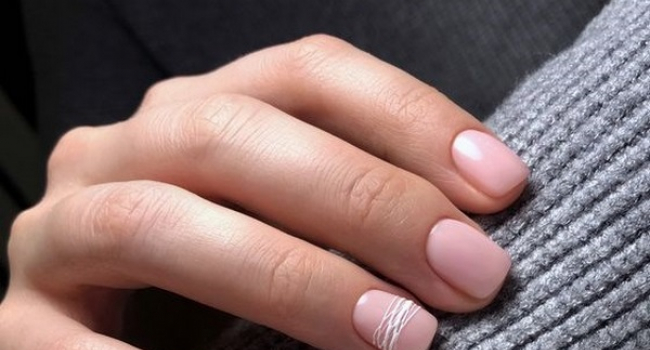 Do you know what substances our nails are made of, how fast they grow and whether they can breath or not? NEWS.am Medicine presents some interesting facts about nails:

Nails grow at a rate of about 0.1 mm per day. This means that in 100 days the nail grows 1 centimeter. The nails on the hands are completely renewed in about six months, and the toenails, since they grow slower, in 1, 5 years.

The growth rate of nails depends on many factors - from their location to the time of year. In summer, nails grow faster, and in winter - slower. It is believed that the nails on the long fingers grow faster than on the short ones: the nail grows most quickly on the middle finger, and the slowest on the thumb. It is also believed that for lefties, nails grow faster on the left hand, and for righties, on the right.

Nails are made of the same protein as the hair

The basis of our nail plate is keratin, a protein that is also present in the skin and hair. The average thickness of the nail plate is about 0.3 mm; it is about 100-150 layers of keratin.

There is a considerable amount of sulfur atoms in keratin (more precisely, cysteine, the amino acid in which sulfur is included), which strengthen it and make it solid. In people whose cysteine concentration is higher, the nails are harder.

In addition to sulfur, calcium, chromium, phosphorus, selenium and zinc are also contained in a healthy nail. And between the layers of keratin are thin layers of fat and water, which give the nail plate elasticity and shine.

Nail plates are made up of dead cells, therefore, contrary to a common myth, they cannot ‘breathe’. But the cuticles and nail beds already consist of completely living cells, and they need oxygen, vitamin and mineral supplements.

Manicure is a very ancient procedure

Manicure is much older than you can imagine. Even in Ancient Egypt, people had their nails done.

A prototype of modern nail polish appeared in ancient China: it was a paint made from crushed minerals, wax, egg yolks and arabic gum.