Diabetes can be predicted at 8 years 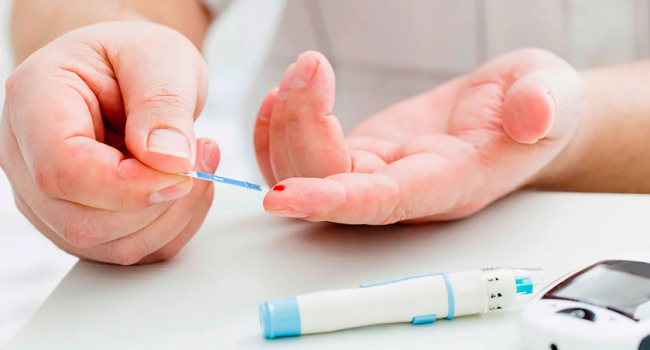 From early childhood, there are indicators of type 2 diabetes in the blood. The discovery of British scientists will help identify patients at risk for decades before the onset of symptoms of the disease, reports HighTech +.

Scientists from the UK analyzed the data of 4000 participants in the study, evaluating the genetic and metabolic characteristics of each volunteer. Their work proved that the early signs of type 2 diabetes can be observed at the age of eight.

The team focused on the study of genetic risk factors for diabetes, and then compared these data with metabolic rates (measured by blood) at the beginning of life. In total, scientists studied 162 genetic variants, as well as more than 200 metabolic factors in participants throughout life: at the age of 8, 16, 18 and 25 years.

The earliest marker of diabetes risk is the level of ‘good’ cholesterol — high density lipoproteins. In predisposed patients, it is already reduced at the age of eight, observations have shown.

Subsequently, by 16-18 years old, volunteers with these changes were found to have higher levels of ‘bad’ cholesterol - low density lipoproteins, as well as a number of other abnormal metabolic parameters.