Which patients can take aspirin to prevent heart disease? 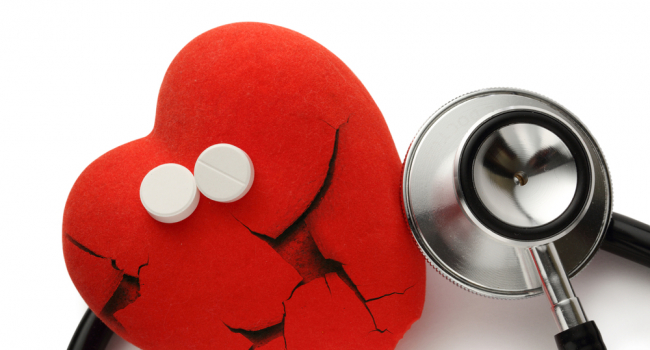 Taking aspirin to prevent cardiovascular disease can lead to a number of side effects. For some patients, the benefit exceeds any risks, but before prescribing aspirin, it is necessary to conduct a personalized analysis of the ratio of benefit to harm, New Zealand scientists say.

For decades, healthy patients have been advised to take low doses of aspirin for the prevention of heart disease, but this year the American College of Cardiology and the American Heart Association made changes to the guidelines. Daily prophylactic aspirin is still recommended after a heart attack, stroke, or open heart surgery. But, since the blood-thinning effect of aspirin can provoke serious bleeding, many healthy patients have been advised not to risk.

In a new study by New Zealand scientists from the University of Auckland, published in Annals of Internal Medicine, another conclusion was made: the benefits of taking aspirin may outweigh the risks for many patients without diagnosed cardiovascular disease, but a personalized benefit-harm analysis is needed.

Researchers analyzed data from 245,028 people (of which 43.6% were women) aged 30 to 79 years, without a history of heart or vascular disease. The goal was to identify people to whom aspirin is likely to bring "net benefits."

The ‘net benefit’ from taking aspirin was calculated for each participant by subtracting the number of cases of cardiovascular diseases that are likely to be prevented from the number of extensive bleeding that can be caused within 5 years.

According to the results, 12.1% of men and 2.5% of women with no history of heart problems received a net benefit. If one case of CVD is considered equivalent to two extensive bleeding, 21% of women and 41% of men will benefit.