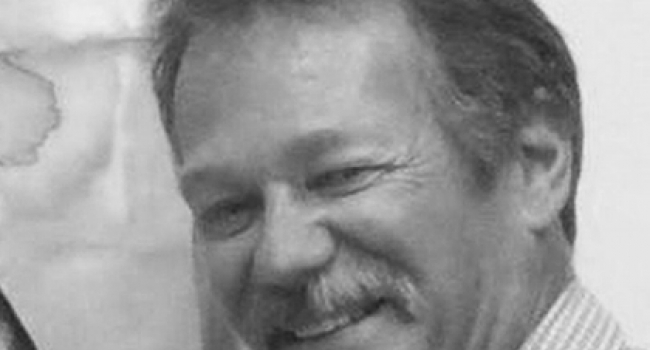 Gregg McChesney, 64, from the US state of Michigan, contracted a very rare disease after a mosquito bite and died 9 days later, Fox News reported.

At the end of July, Gregg was at the farm and helped his brother Mark repair the pier at the pond. There he had an attack, after which he was urgently hospitalized. reportedly died from Eastern equine encephalitis (EEE). The disease is sometimes called Triple E, or sleeping sickness.

“Michigan is currently experiencing its worst Eastern equine encephalitis outbreak in more than a decade,” said Dr. Joneigh Khaldun, MDHHS chief medical executive and chief deputy for health. “The ongoing cases reported in humans and animals and the severity of this disease illustrate the importance of taking precautions against mosquito bites.”