Psychologists do not recommend long shake hand when meeting 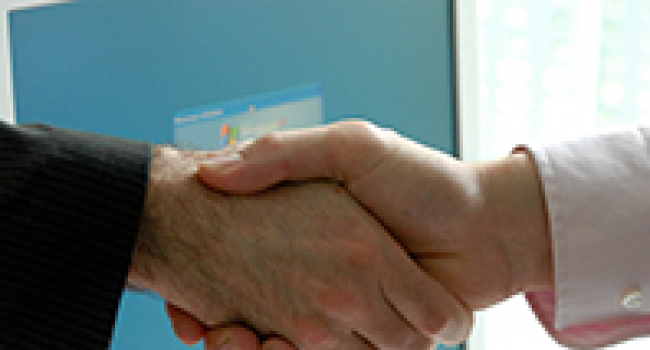 Dundee University has revealed a peculiarity of human psychology: a handshake lasting more than three seconds causes a feeling of anxiety and can negatively affect further relationships both in life and at work, TASS reported.

The scientists decided to conduct this study, becoming interested in the behavior of the US president. Known: Donald Trump often practices a long handshake. Sometimes his handshake lasts over 13 seconds.

As part of the study, 34 people (25 women and 9 men) described to specialists their emotional state before and after the handshake. It turned out that when people shake hands for more than three seconds, they almost stop smiling and begin to feel growing anxiety. With a short handshake, they felt much more comfortable.

Psychologists explain: when people shake hands for a long time, this creates only a deceptive feeling of their trusting relationship. Politicians, for example, prefer long handshakes to demonstrate their power and authority. But this can adversely affect working relationships, experts said.