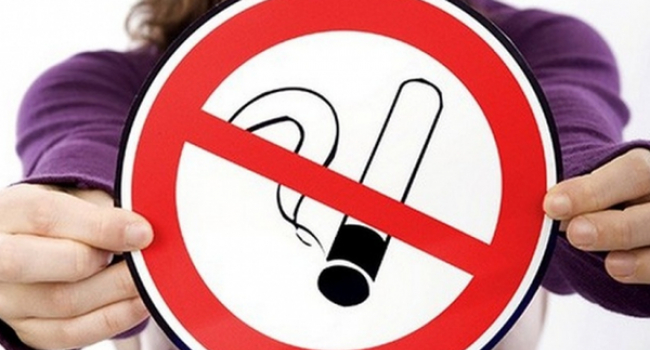 Anti-tobacco law in the Armenian Parliament will be considered by economin affairs committee instead of health and social affairs committee, Armenian health minister Arsen Torosyan said on request of NEWS.am Madicine.

According to the minister, it would be much more logical if the new bill were considered by health professionals, since the bill is aimed specifically at preserving the health of the population. The Minister promised to try to explain to his colleagues why the permanent committee on Health and Social Affairs should consider the anti-tobacco law, and he hopes that the decision will be reconsidered.

"I don’t very well imagine how we will discuss this law with economists," the minister noted.

The new anti-smoking law meets resistance from some members of the government and deputies: they fear that the ban on smoking in public places may negatively affect the country's economy.

However, the experience of other countries has shown that the ban on smoking in closed public areas does not have a negative impact on business, on the contrary: people who were afraid to go to cafes and restaurants because of tobacco smoke begin to visit such establishments more often, and smokers just go out smoke outside without polluting indoor air.

In turn, doctors note that the adoption of an anti-tobacco law and the introduction of a ban on smoking in public places will help to solve many serious problems and reduce the incidence of cardiovascular diseases, cancer and other diseases.

Smoking in closed public premises is currently prohibited in many countries of the world, including Russia.